This was during the summer of 1980 the course of my life completly changed. I was not 15 yet, but that year I came out at school, in front of all the others. I lost weight also.

That summer, I spent almost 1 or 2 months in western France, in a prefecture called Sarte, in my grandfather’s house. I could play with my cousins, especially one, Daniel, I kind of fancied very much. He was sweet, gentle, and very different from his brothers. He was always on his bike and I loved spending time with him going very far. It was not a real crush, just admiration for his freedom. I would be so happy to see him again, it has been so long since then.

Anyway, most of the time I was on my own, riding as far as possible on my bicycle, sometimes more than 20 kilometers. At home, I started to listen Radio 7, a younger style of radio : at that time, radios were only state radios, in France. I used to listen to Clementine which voice I loved so much. Sometimes, I switched to France Inter where a strange presentator used to make me laugh, Kriss Grafitti. That summer, I discovered Blondie. I knew her before, but this summer especially became my Blondie Summer. Even now, something reminds, a special feeling for a singer who could be so rock and roll and so classy, so chic. 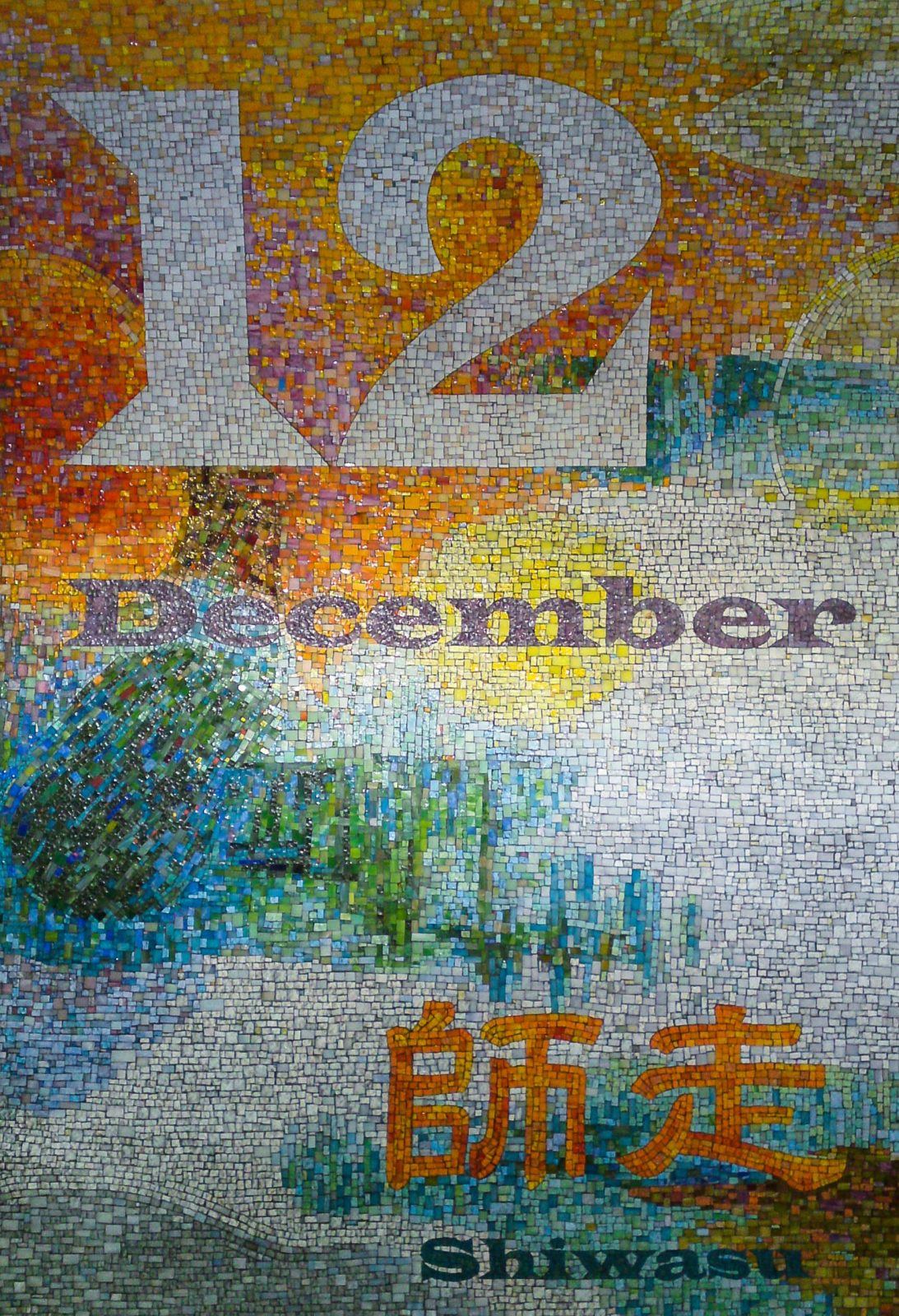