What happened to us, making this country refusing to give a way, a direction to the European construction ?
I am afraid France is highly a tired country. Tired, bored about itself. For a long time now, the debate has been directed by the National Front. It is more and more difficult in France to say you believe in « cosmopolitism », that you like « mixing the cultures to create a new one », that you are a « democrat » (everybody is now bloody « republican », not in the american way, but in the « french revolution » way, it sucks!), that you like the urban big town feeling (it is common now to hate Paris, like our previous prime minister JP Raffarin when he said, in a very provincial way, that Paris was the « France d’en haut » – Upper France – and he wanted to govern for the « France d’en bas » – lower France, what means province, paysans… it sucks (sorry, I am a half Algerian/ HIV positiv cosmopolitan gay male 100% Parisian and really proud of it all… sometimes, I feel like a NewYorkeese lost in the Dakota, or one of these « lost between the 2 costs » states where people are still believing that the walk on the mood was produced in Hollywood, pray « Jesus Christ » and vote for the very Chiraquian Georges Bush (or is it Chirac who is very Bushian ?)…)
Anyway…
I want to be optimistic. Joelle.
France will be back one day. Paris will be a new place to be and to create one day.
We will welcome people from all over the world, promoting the real and only French Culture I know : open, extravagant, very open to the American culture in a kind of « concurence », Free minded and with a real view to propose to the world, not a view of elderly politicians but the view of artists, novelists, film makers and intellectuals. A country governed by optimistic politicians ( kind of ELEGANT, with a smile and a view of a good mix between opened/modernized economy and social equality, high education for all, high protection for workers to give more freedom to the employers… And more than anything, a government promoting a new France in an globalized economy, opened, internationalised…
Frank Sinatra and Lisa Minelli sang « New York ». I would like to hear, one day, a new song, with the words of today, with a music of today, not that kind of bloody Edith Piaf style, a song called « Paris », a song which would move the hearts of the world as much as « New York ». I believe in it, and I am sure we will hear it.
The France we all love has been defeated by the « NO ». But this old France is on the agony. New France is on the move. It has your face, Joelle, and the face of all of us, visiting the world, curious of everything that can be new, with this very french « critising eye / oeil critique » that gives us this « plus » the world likes in us when we are not arrogant. 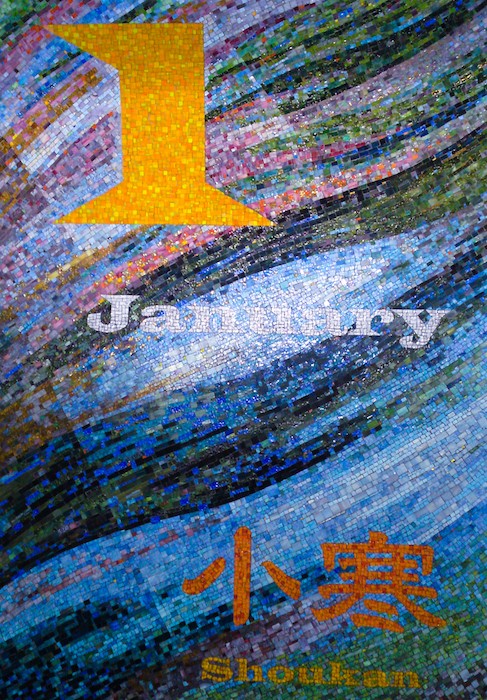